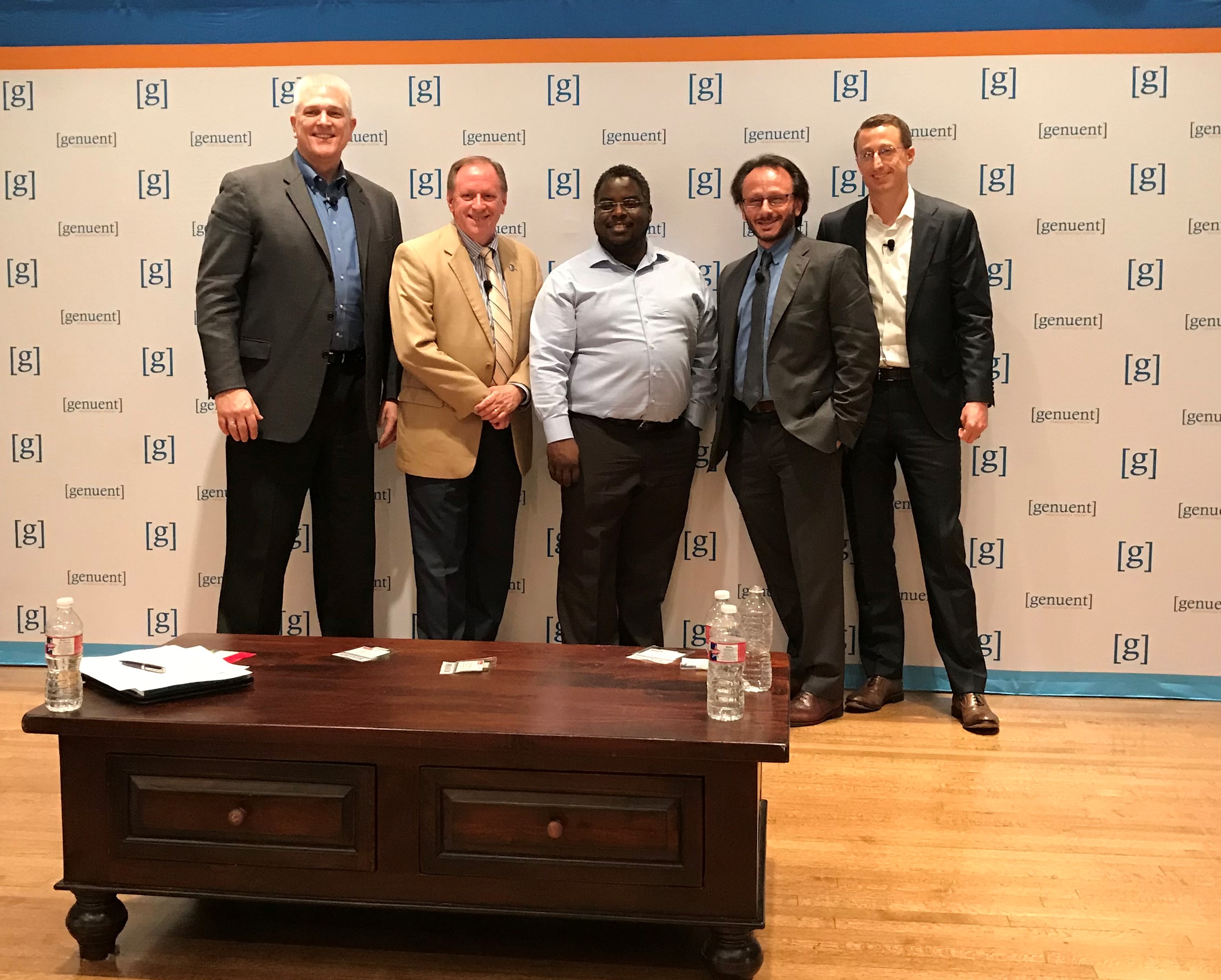 Submit for a free 30 day trial

No obligation, no contract. We begin supporting your systems remotely for 30-days including help desk for your users

30-day trial is limited to 20 devices. Client must be located in the Houston Metropolitan area. Only one trial per company.

Each company has it's unique business operations and culture. Nocserv does our best work when we can learn about your people, processes, and strategies. We will gladly travel to your office, host you at ours or setup a video conference, just let us know your preference below.